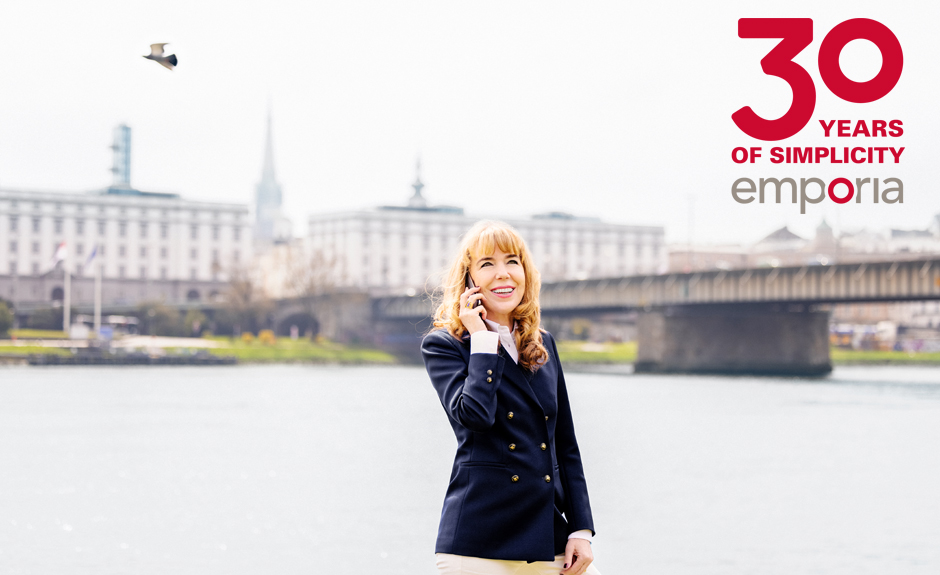 30 years of emporia: From the garage to over 30 countries globally

Simplicity says it all. The Austrian company develops, designs and manufactures easy-to-use smartphones, button cell phones and apps especially for the elderly and is successfully asserting itself as a niche player against global corporations such as Samsung and Apple. They have sold 15 million cell phones to date.

emporia Telecom was founded by Albert Fellner, a qualified engineer, on 29th April 1991.  The company was located in his parents’ garage in Linz (Upper Austria). Fellner imported easy-to-use landline phones, answering machines and fax machines and sent them on to electronics stores.

“Ease of use was and still is one of the outstanding features of all emporia devices”, says Eveline Pupeter, who has been the Managing Director of emporia Telecom for two decades and its sole proprietor since 2015.

Shortly after the turn of the millennium, emporia made the pioneering system change to become a developer, designer and manufacturer of mobile phones.

“We quickly realised that commercially available cell phones were only of limited suitability for the needs of older people. We visited retirement homes and sat down with the residents and talked to them about their requirements of cell phones for senior citizens”, says the company boss.

The most important parameters were and remain: simple menu navigation and usability, good legibility and finely tuned loudspeakers, large buttons (or keypads), robustness and an emergency button for just in case. Pupeter: “Even today, every emporia button cell phone and smartphone is equipped with the patented emergency button, because safety is and will remain an important issue in old age.”

The first emporia smartphone specially developed to meet the needs of the 65+ target group was launched in 2015. “That was a quantum leap for our research and development work,” Pupeter continues; “The close cooperation with universities and research institutions such as Cambridge, the Massachusetts Institute of Technology or the Johannes Kepler University in Linz helped us a lot.”

The fifth-generation smartphones are now on the market. The emporiaSMART.5 boasts a triple camera for stunning photos, a lightning-fast octa-core processor and an intelligent Smartcover. “Even if our phones are easy to use, they are still absolutely state-of-the-art from the technical point of view”, Pupeter explains.

In addition to manufacturing easy-to-use smartphones, apps and button cell phones, emporia has been developing special training formats for senior citizens and training smartphone trainers for several years. “We are the only company in the world that offers a comprehensive concept for the target group of older people with telephones suitable for senior citizens, training concepts and a comprehensive training manual,” says Pupeter with conviction.

110 highly qualified employees work at emporia.  In total, they have sold more than 15 million cell phones and a good two million landline phones. The company's headquarters are in Linz on the Danube. Other locations include Brussels, Frankfurt, London, Milan, Paris and Shenzhen (China).

Our promise: The future is simple

30 years after the company was founded, the slogan “Simple is the new smart” now appears beside the logo. Should this slogan be taken seriously? “Absolutely,” Pupeter affirms. “No matter what we invent, design or make, ease of use always has top priority. Our promise is: The future is simple.” 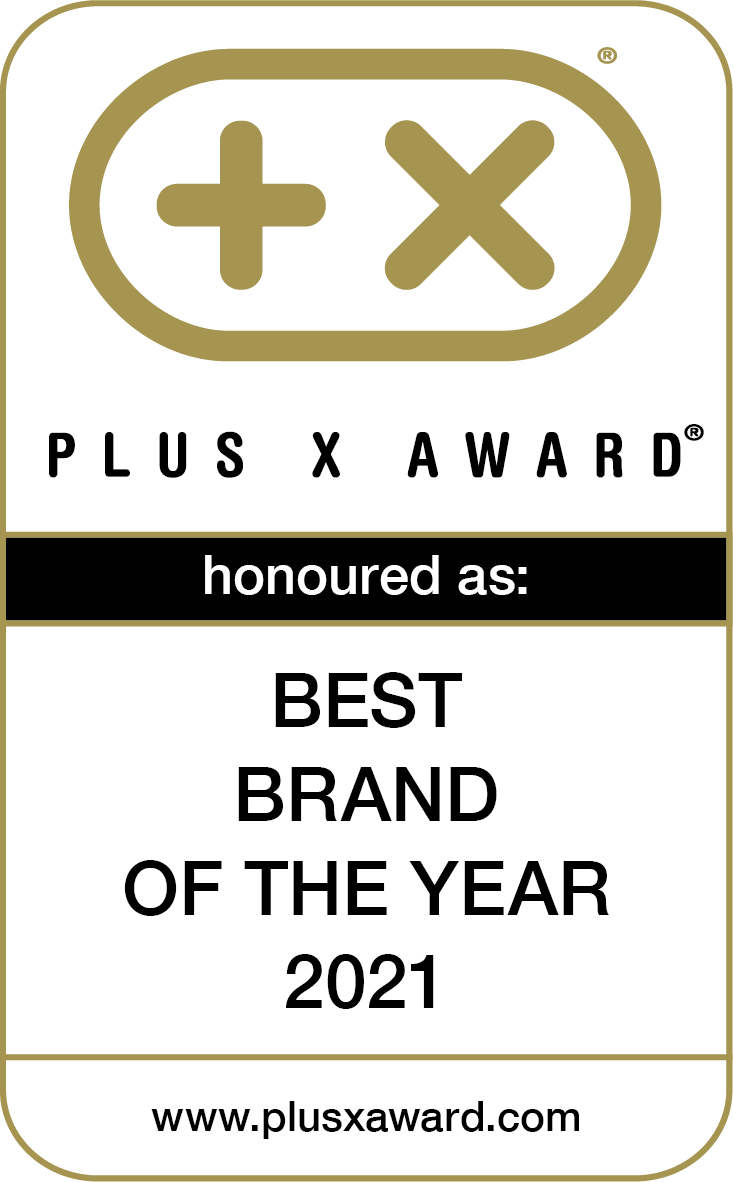